In the past two years, the strict investigation of environmental protection has forced many ink manufacturers to be shut down for rectification. At the same time, the continuous rise in raw material prices and price competition between ink suppliers have caused the overall ink industry to turmoil, which has intensified the reshuffle of the ink industry. 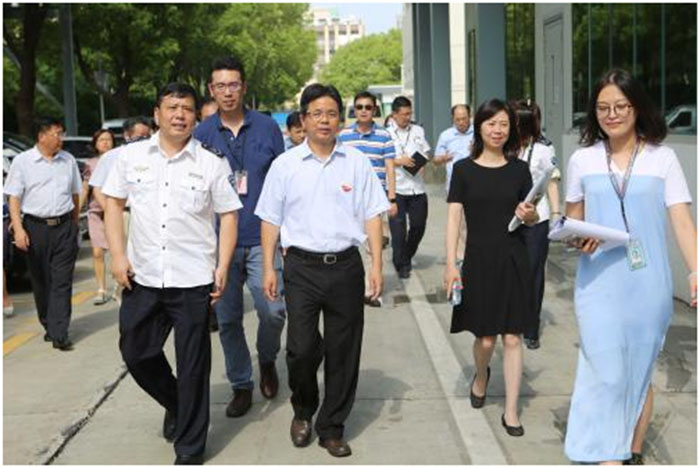 Recently, the world's largest indigo dye manufacturer Jiang Sudan Chemical Technology Co., Ltd. sewage treatment plant fire, according to the preliminary analysis of the cause of the accident is caused by the spontaneous combustion of Raney nickel caused by toluene deflagration. There were no casualties at the scene. It is understood that the "sequel" of the fire accident will once again push the prices of raw materials and dyes to continue to rise.

In the previous Jiangsu explosion, Tianjiayi, which is known as the “second producer” of dyes, mainly produces m-phenylenediamine. Since the explosion accident, the price of phenylenediamine in dye intermediates has continued to rise. Some phenylenediamine producers in the market are quoted at around RMB 150,000/ton. Before the “3.21” chemical explosion accident, the trading price of Tianjiayi Company was RMB 37,000/ton, and only a short period of more than half a month before the deadline for publication. From 37,000 yuan / ton to 150,000 yuan / ton, the increase was as high as 305.42%, soaring several times. The chain reaction caused by the rising price of dye intermediates is not only the crazy rise of the dye industry, but also has a major impact on the entire industry chain. International chemical raw material suppliers such as CLARIANT and BASF have also issued price increases. 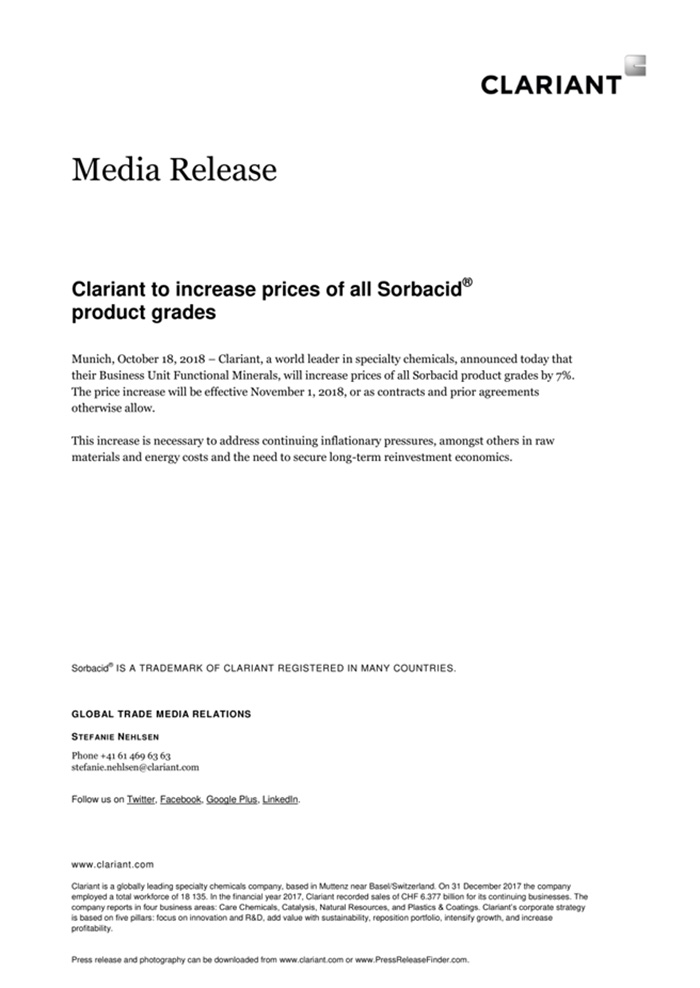 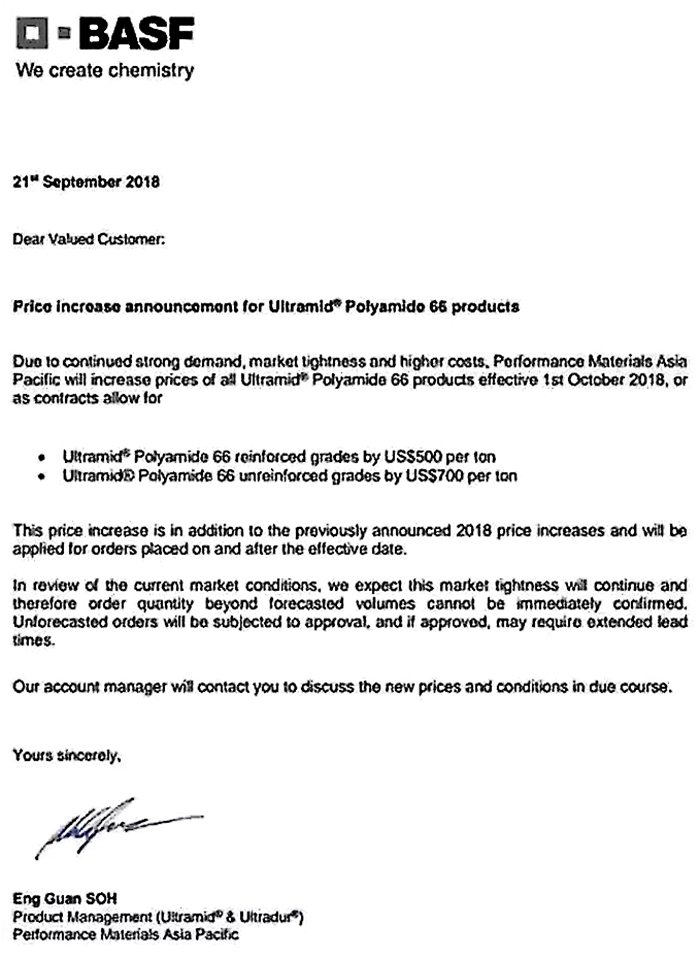 2. The price competition of ink suppliers.

Under the premise of rising raw materials, various ink suppliers have cut prices and won more market share. The base solvent ink has dropped by USD 0.2 per liter this year. Some suppliers have already lowered their prices to even lower production prices, which has seriously disrupted the market. The so-called "buy is never sold fine", not the insider will never know how deep this industry is. As low-price competition continues, there has been a phenomenon in the industry that “there is always a lower price product”. This seems to be good for consumers, but in the long run, the opposite is true. Long-term price wars will lead to the company's inherent production costs difficult to guarantee profit margins, which may cause some companies to cut corners in the production of materials and processes, and ultimately the bearers of these products are consumers themselves.

3. Ink supplier company address, name and shareholder frequently change. The company is confusing in the future. From the appearance, it seems that the Chinese ink industry has already stepped into the process of shuffling. After shuffling, some companies must face difficult times or close down.

4. The good news is that if you are dealing with a supplier, please save a valid transaction contract and complain if you have problems. 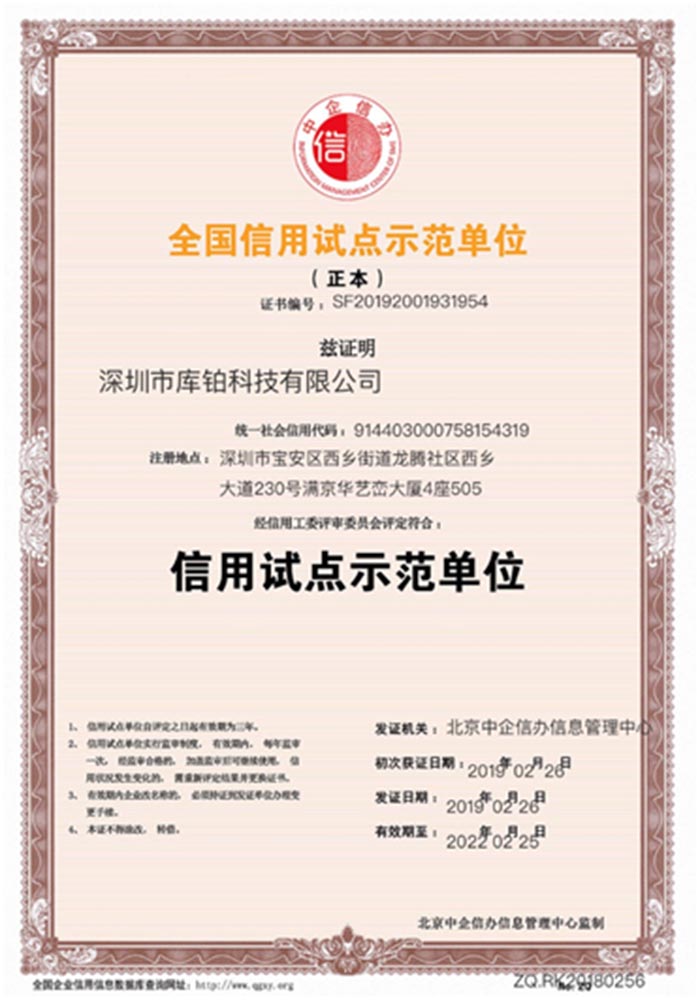 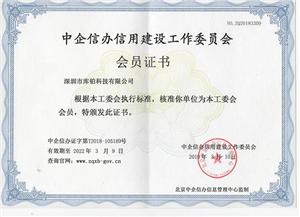 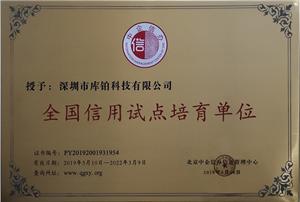 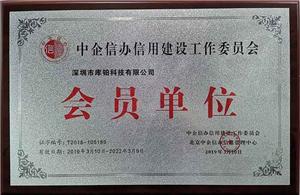 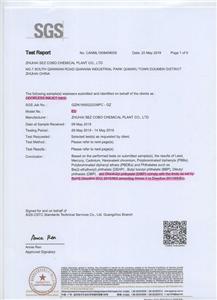 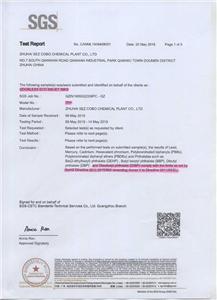 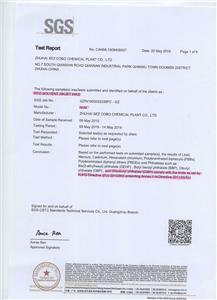 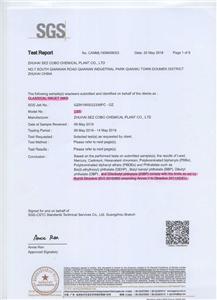 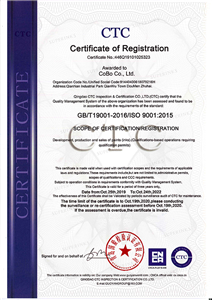 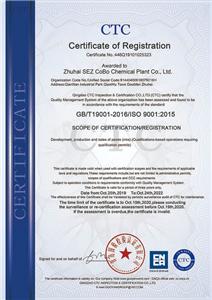